Using data to change the narrative on race in America

The Equal Justice Initiative (EJI) is committed to ending mass incarceration and excessive punishment in the United States, to challenging racial and economic injustice, and to protecting basic human rights for the most vulnerable people in American society.

EJI was founded by Bryan Stevenson, a widely acclaimed public interest lawyer who has dedicated his career to helping the poor, the incarcerated and the condemned. EJI has won relief for over 120 wrongly convicted or illegally sentenced death row prisoners in Alabama and currently represents over 100 people condemned to die when they were children. EJI won major challenges banning life without parole sentences imposed on children in the United States Supreme Court.

In addition to providing legal assistance, EJI is working to change the conversation around racial injustice in the United States by deepening our understanding of history. EJI recently published the report Lynching in America: Confronting the Legacy of Racial Terror, which detailed how more than 4000 racial terror lynchings which took place between 1877 and 1950 profoundly reshaped our nation's demographics and contributed to the present-day criminalization of African Americans. By bringing such events to the fore, EJI hopes to foster a deeper examination of our past and promote reconciliation.

Google.org has given $2.4 million in grant funding to support two projects that further EJI's racial justice work: a museum examining African American history and a national memorial to lynching victims. The museum, From Enslavement to Mass Incarceration, will explore the legacy of slavery, racial terrorism, segregation, and contemporary issues of mass incarceration, excessive punishment, and police violence. The Memorial to Peace and Justice will be the nation's first prominent memorial to lynching victims and will help communities publicly engage with the legacy of racial terror. Most recently, Google.org granted an additional $1 million to EJI to support their ongoing efforts to address racial inequity.

Bryan Stevenson at TED: “We Need to Talk About an Injustice”

Using data to change the conversation about race in America

Bryan Stevenson and the Legacy of Lynching 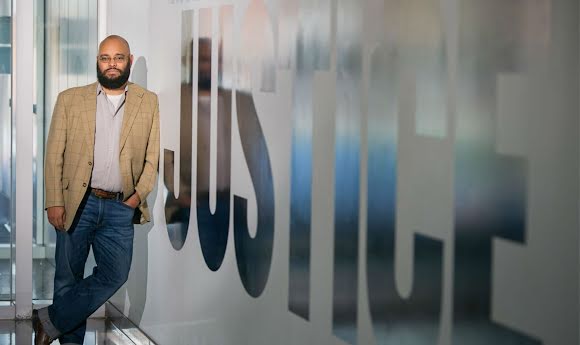 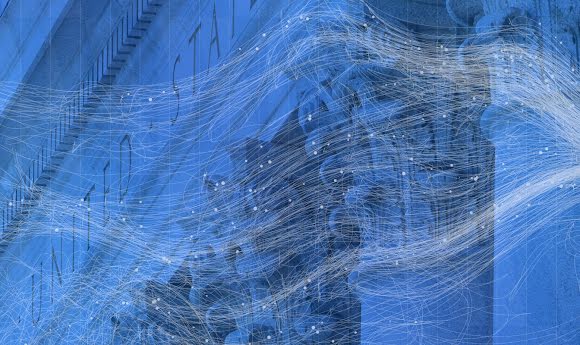 Digitizing and analyzing the performance of the U.S. criminal justice system

Learn More About Measures for Justice