The Economic Security Project is a network committed to advancing the debate on unconditional cash and basic income in the United States. The Earned Income Tax Credit (EITC) is one part of the social safety net that uses cash in the form of a tax credit for low and middle-income workers. It is widely regarded as a particularly effective anti-poverty tool1. Yet many people still experience economic instability and struggle with the rising cost of living. Economic Security Project is leading an effort to explore modernization of the EITC at the state and national level.

The Economic Security Project is researching how to modernize the EITC by increasing support and expanding it further into the middle class, recognizing and rewarding unpaid work by covering caregivers and students, and offering an option to receive the credit on a monthly basis. With Google.org’s support, the Economic Security Project is looking at the cost and feasibility of such expansions, and exploring how to maximize for economic opportunity and dignity for all. 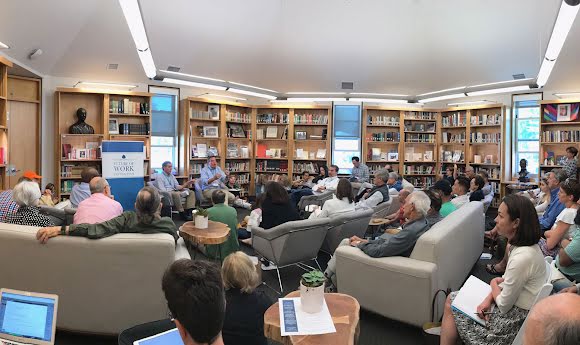 Understanding and improving the social safety net for freelance workers

Learn More About The Aspen Institute Future of Work Initiative 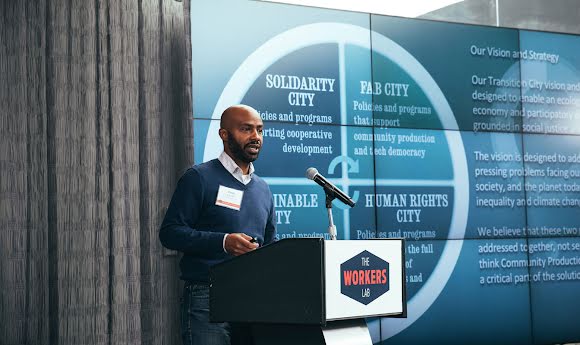 Learn More About The Workers Lab